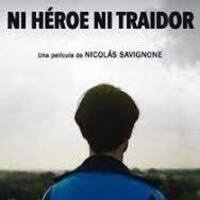 Matías (19) has recently finished his military service and dreams of going to Spain to study music far from a dictatorship. His problems come down to convincing his girlfriend to meet him there at a later date and to get around his father’s opposition. But the playing board changes completely when the Falklands War breaks out and he is drafted along with his friends.